Some rural clients pump their Drinking Water from private wells. Such Drinking Water wells should be routinely tested for the presence of bacteria and heavy metals among other analytes.

Periodically, we read of out breaks of LEAD in a city’s Drinking Water as in the recent instance of Flint Michigan. The reality is that the Flint Drinking Water problem was a fluke, but flukes do happen. Additionally, the Drinking Water is often contaminated by the buildings pipe connection to the city’s supply main, or even with an older building’s pipes solder joints.

Both the Municipalities’ Drinking Water mains and the building’s connecting pipes occasionally over time and under the right circumstances can accumulate a biofilm of bacteria which can impact the quality of Drinking Water. Air Guys is uniquely prepared to conduct Drinking Water tests and assist the client in locating and correcting any such problems.

Call your technician today to discuss the testing required, and get you on our calendar. 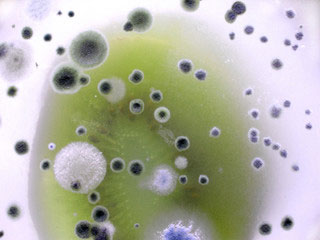 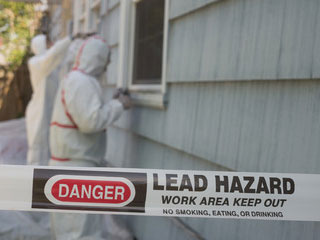 Excavation
Manage Cookie Consent
To provide the best experiences, we use technologies like cookies to store and/or access device information. Consenting to these technologies will allow us to process data such as browsing behavior or unique IDs on this site. Not consenting or withdrawing consent, may adversely affect certain features and functions.
Manage options Manage services Manage vendors Read more about these purposes
View preferences
{title} {title} {title}